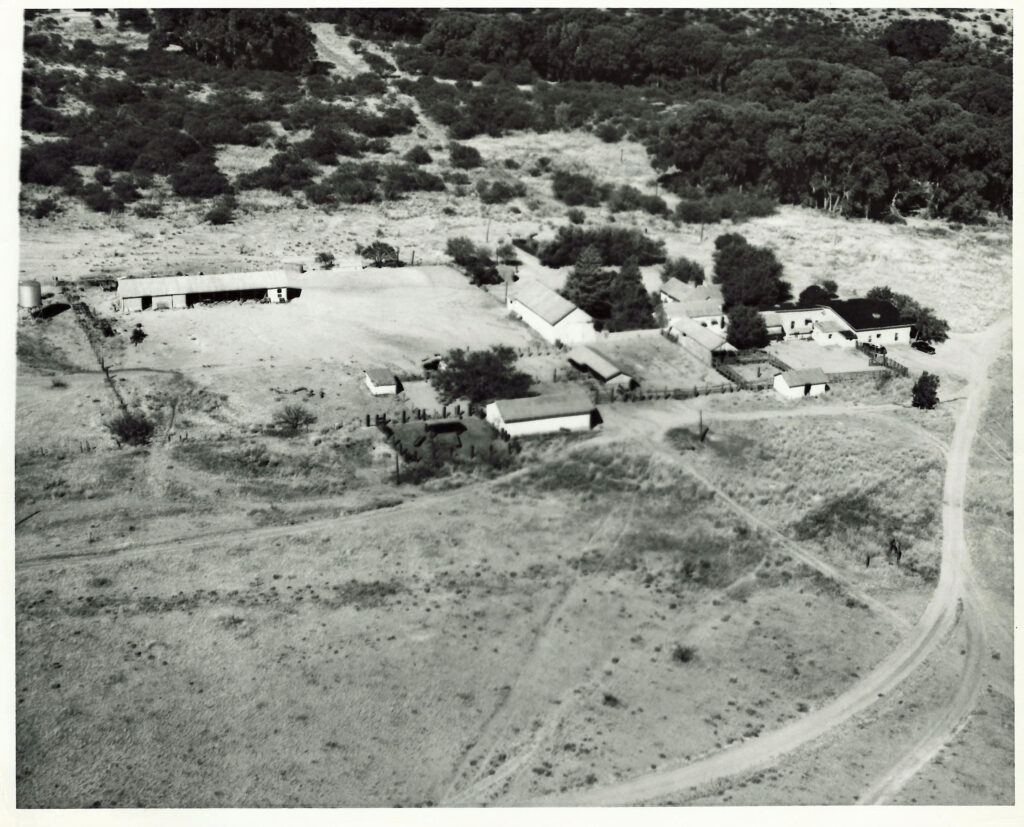 This chronology documents the history of the Empire Ranch between 1928 and 1969. In 1928, the Empire Ranch was purchased by the Chiricahua Ranches Company (CRC), successor to the Chiricahua Cattle Company (CCC) and the Boice, Gates & Johnson Company. The CRC was incorporated by three Boice brothers, Henry Gudgell, Frank Seymour, and Charles Gudgell. Cattle ranching was a family business begun by their father, Henry Stephen Boice, so the chronology includes the history that led to the Boice family ownership of the Empire Ranch.