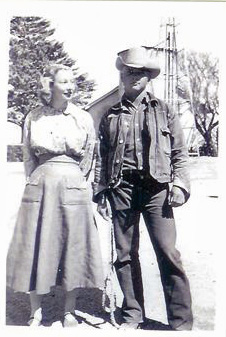 Robert (Bob) Grantham Boice is the son of Frank S. Boice, a partner in the Chiricahua Ranches Company that purchased the Empire Ranch in 1928. Bob grew up on the Empire Ranch and lived there until 1956. He and his wife Miriam describe ranch management and operations during the period that Bob Boice lived on the ranch as a child and managed it as an adult.