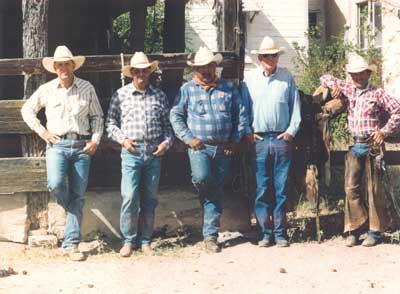 Fernando Leon worked as cowboy on the Empire starting in 1981 or 1982 during the Donaldson era. He describes his experiences working for John and Mac Donaldson.